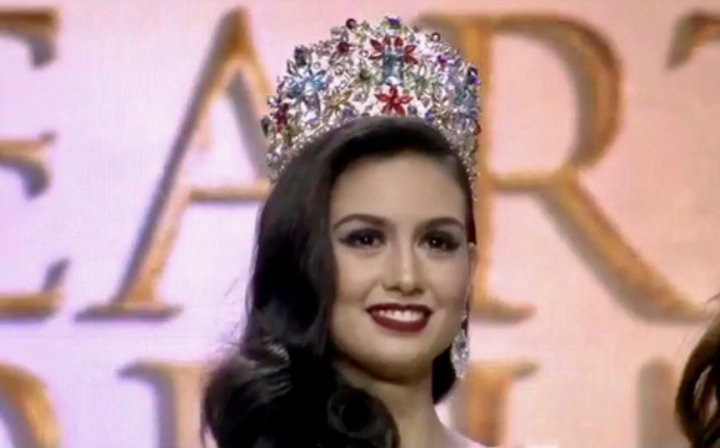 Silvia Celeste Cortesi, a 20-year-old half-Italian model from the Filipino Community of Rome, captured the Miss Earth Philippines 2018 title in SM Mall of Asia Arena on May 19. She was crowned by the reigning Miss Earth, Karen Ibasco, and will now shoot for another back-to-back win (and fifth crown) for the country later this year. This is the first edition of the pageant under its altered moniker. It was previously known as “Miss Philippines Earth” and even simply “Miss Philippines” in its earlier years. 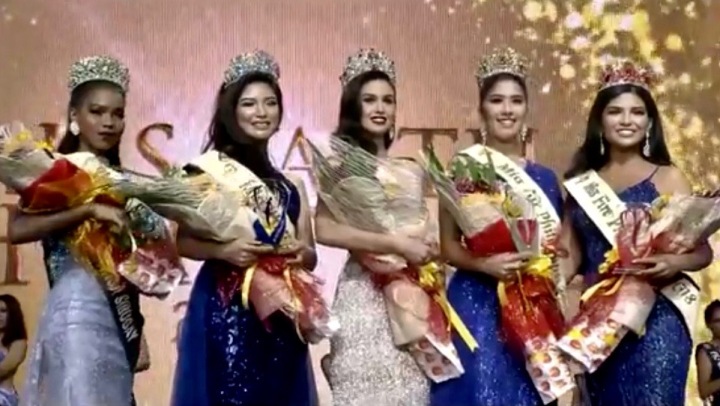 Additionally, three more “diyosas” appear to have been close shots, based on their placements in various preliminary categories. Princess Faye Fernandez of Laak, Compostella Valley placed in the Top 10 of the Beauty of Face and Poise category, while Liz Mabao of Mandaluyong City and Lea Macapagal of Dinalupihan, Bataan placed in Beauty of Figure and Form. Another non-placer who earned significant recognition for  receiving multiple awards was Leandra Gabrielle Batingan of San Jose del Monte City who won Darling of the Press and Miss Hannah’s Beach Resort.

It’s been ten years since this pageant began identifying its entrants by geographic location and not just by contestant number, a move that seemed to be a positive omen for the country, since it started winning the international tilt since then. Curiously, these four Filipina winners either represented Cebu City or the City of Manila in their respective local stints. Celeste is now the first winner from an overseas community.

Congratulations to all the winners and good luck, Celeste!