Two days before pageant night and we’ve already weighed in on 3/4 of the teams. Meet Group 15: 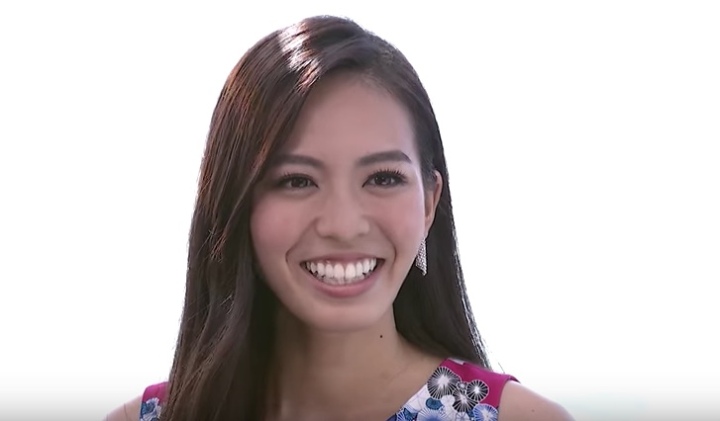 Japan – Haruka Yamashita
This university student probably has her million-watt smile to thank for winning against 7,000 applicants in her national pageant. She also speaks fluent English, which is a by-product of her American early upbringing. She was overall fun to watch and could be a sleeper surprise. 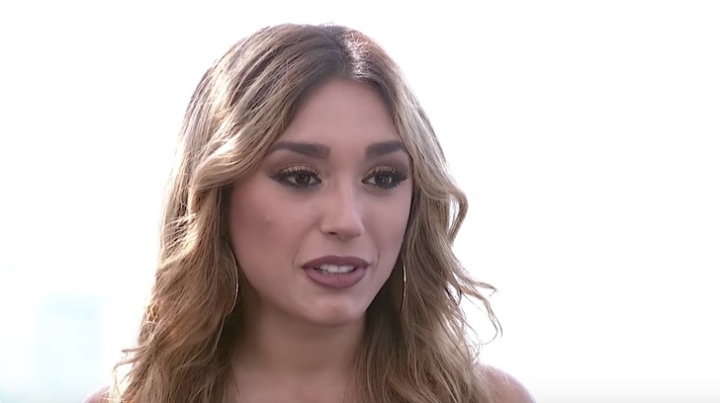 Uruguay – Melinda Carballo
Her interview was decent enough, even though her styling was a bit amiss. When will there be another Katja Thomsen Grien? 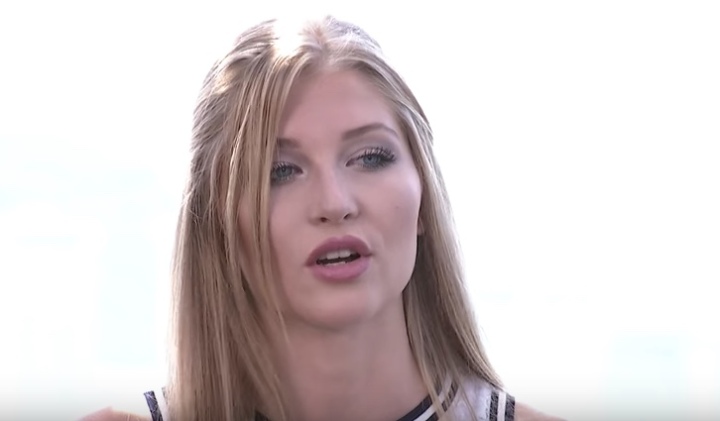 Slovenia – Maja Zupan
This 18-year-old is quite an out-of-the-box thinker, given her unique response to an otherwise pageant-y final question. Her awareness that she’s yet to experience life is where her maturity lies. Apart from her wit, another ace up her sleeve would be her Top Model placement. 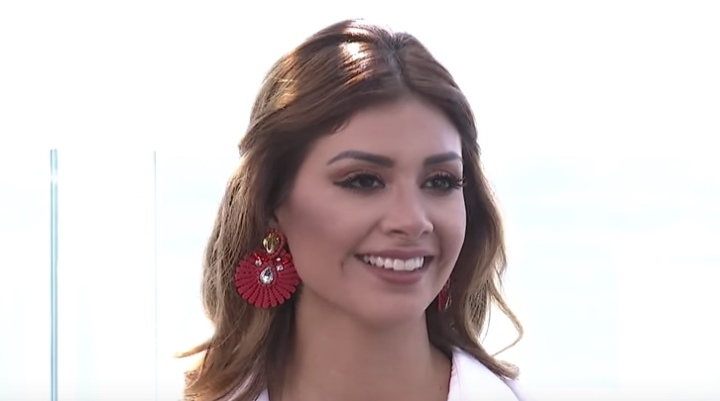 Peru – Pamela Sanchez
This vibrant 22-year-old registers as a younger, Latin version of Paula Abdul. She also supplied one of the funnier moments in this episode: regretting that she inappropriately wore an alpaca skirt for the hot weather. There’s no buzz about her as of yet, and her non-placement in the challenge events that transpired says as much. Like Uruguay, she won’t likely be the South American-of-choice. 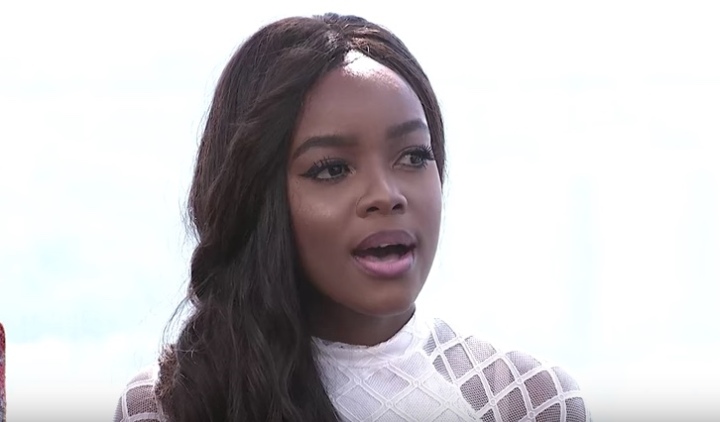 Tanzania- Julitha Kabete
She was touted as the African-to-beat prior to the pageant, so her packaging here was somewhat underwhelming. While she still delivered great answers, it is clear that Nigeria, Ghana, Cote d’Ivoire, and South Africa have seized the momentum, as far as her continent is concerned. Her Beauty with a Purpose citation could put her back in the running. But will that be enough? 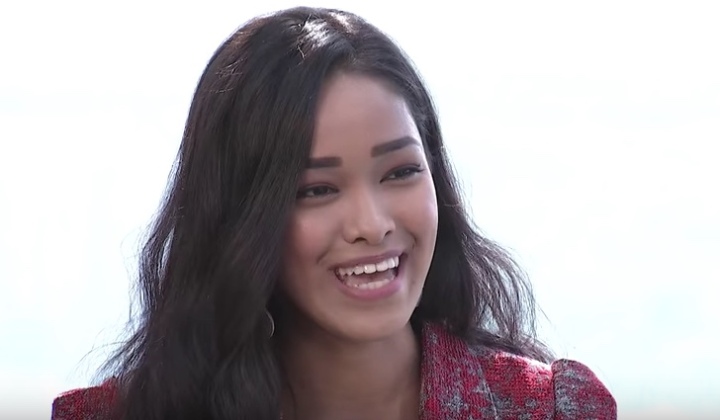 Guyana – Vena Mookram
She’s the daughter of a prominent figure in her homeland, which she mentioned with matter-of-fact humility. That will probably be in advantage when it’s time to vote. With no clear-cut heavy favorites in this group, it’s a toss-up between her and Japan.