Eight out of the 20 Head-to-Head Challenge winners have been announced, but we will write about all of them in a future entry. For now, we kick off the second half of the roster with Group 11:

People’s Republic of China – Guan Siyu
The host candidate showed more competitive edge than what her pre-pageant photographs suggested. She also showed an impressive grasp of the English language in explaining the importance of art in her life. A spot in the Top 40 will be reserved for her, regardless of whether or not she tops this group. Placing 4th in the Top Model fast track also helps. 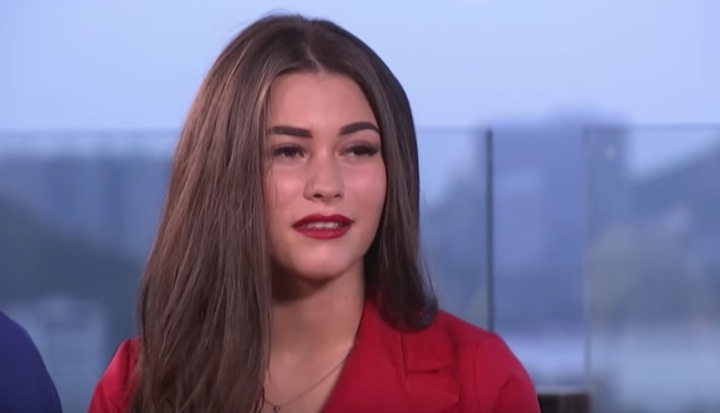 Moldova – Ana Badaneu
In some angles, this aspiring economist comes across more as Latin American than Eastern European – especially in her introductory video. She could’ve benefitted from better styling in the interview round, but she did deliver intelligent answers.

Denmark – Amanda Petri
This incoming communications student is a dead-ringer to a more famous Amanda: Amanda Seyfried. She seemed rather reserved in her interview, but it feels like there’s a bubbly side hidden somewhere underneath.

Equatorial Guinea – Catalina Mangue Ondo
She actually looks cuter onscreen than in photos. She answered both questions impressively in her native tongue, which is Spanish. 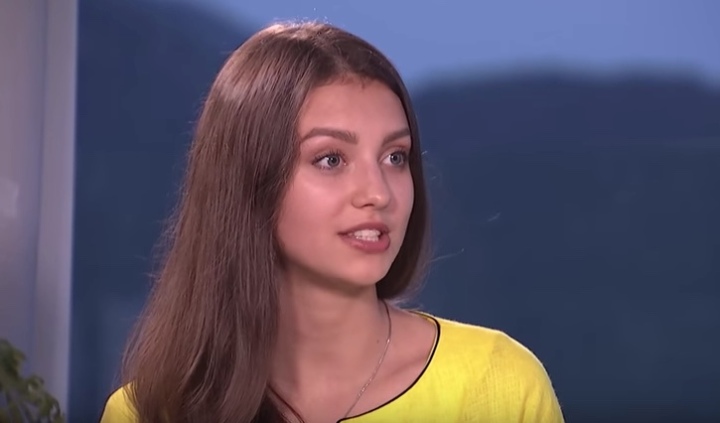 Ukraine – Polina Tkach
Her victory in her national pageant was initially met with mixed reactions, on account of her being too young (FACT: The 2000 semi-finalist was younger in the year she competed). So, it’s great that she’s using her youth as an advantage here, coming across as energetic, enthusiastic, and spritely in her introductory video, and at the same time, showing surprising maturity and depth in her interview. Overall, she’s just fun to watch. Her placements in Talent and Top Model might also give her extra push.

Hong Kong- Emily Wong
Candidates from this SAR tend to be less attractive, but more well-versed in English than their Mainland counterparts. And that holds true with this retail merchandising student. There’s a remote chance that she would outrank China PR in this round. The ultimate clincher would be if she does well in other challenges.