At least three candidates in this group are potential frontrunners, while two are possible threats. The judges better choose wisely on the 18th.

We cap off the Red Team with Group 6: 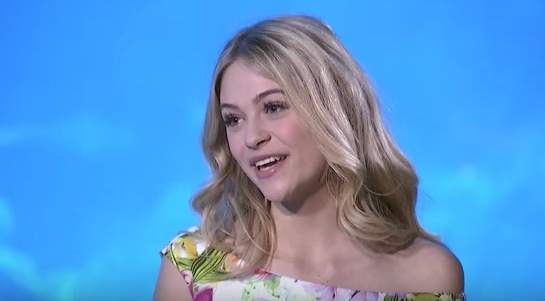 Canada – Cynthia Menard
It’s interesting to see both predominantly English-speaking North American countries represented by blue-eyed blondes this year; the two could even pass as sisters. The French-born northern half now holds the distinction of being the youngest-ever Canadian Miss World candidate at 17. It’s a daunting task, which she herself admits, though she performed creditably in this round.

Ethiopia – Kisanet Molla
Ethiopia bounces back from last year’s 11th-hour withdrawal with a formidable contender. This candidate is pretty, though she looked more striking and more confident in her introductory video than in her actual interview. She stammered a bit, so it might be a struggle for her to top this round. 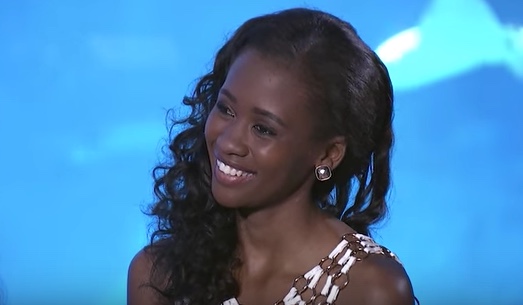 Botswana – Nicole Gaelebale
Clearly, she has improved tremendously since her Miss Earth 2014 stint. While there are other conventionally pretty African candidates this year, this girl easily steals the spotlight with her natural radiance and charm. Her back story, which involves her putting up a beauty pageant school in her home country, is particularly inspiring. Watch out for this one.

Brazil – Gabrielle Vilela
Brazil’s won its first Miss World title in 1971, and this girl seems to be gathering enough momentum to capture its second. She’s the perfect balance of beauty, brains, and substance. If she doesn’t advance through this round, she will certainly have other avenues to place. For one, her introductory video, where she talks about providing water to an indigenous community, is BWAP Bait. If that still doesn’t work out, the judges will likely include her in the Top 15 as a final resort. Point is, it would be foolish to let her slip away.

Bangladesh – Jessia Islam
Just like Madagascar, it’s great to see this country back in Miss World after a 15-year hiatus. Her crooked teeth were a distraction in her introductory video, but the problem seems to have been addressed, thankfully, since she looked leagues better in interview. Also going for her is her strong fanbase.

South Africa – Adè van Heerden
She should be thanking her lucky stars that the stratospherically-hyped Demi-Leigh Nel-Peters chose to compete in Miss Universe instead. True, she’s not of the same wattage as her counterpart, but she also has enough beauty and eloquence to make an impression here. Her stumbling block, though, is the fact that she’s up against other heavy favorites (Brazil, Canada) and potential threats (Botswana, Ethiopia). Again, your move, judges (whoever you are).