We now begin our assessment of the Miss World 2017 candidates. Here are the girls from Group 1: 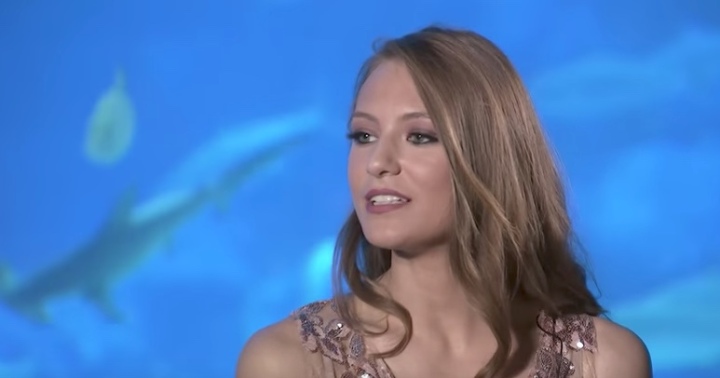 Italy – Conny Notarstefano
This educator/gymnast seems to fit into that category of gorgeous Italian reps who can go from usurping a finalist spot to being ignored altogether. It’s hard to tell lately, as far as this country is concerned. Lucky for her, she seems to be the only girl in this group who struck a balance between looks and personality. That could be her ticket to advance.

Angola – Judelsia Bache
Angola returns to Miss World after a three-year hiatus with this sweet-faced 18-year-old. Looks-wise, she has the predisposition to top this group and was particularly stunning during the Head-to-Head Challenge Draw. Alas, her interview revealed a dire lack of confidence and refinement.

Austria – Sarah Chvala
This make-up artist comes across as the “show-don’t-tell” type of lady and her answers, while succinct, were full of substance. It’s conceivable that she can steal the top spot from Italy.

Guadeloupe – Audrey Berville
She was a revelation in her introductory video and showed a fair amount of sophistication in her interview. It all boils down to whether or not she’ll receive adequate online support. 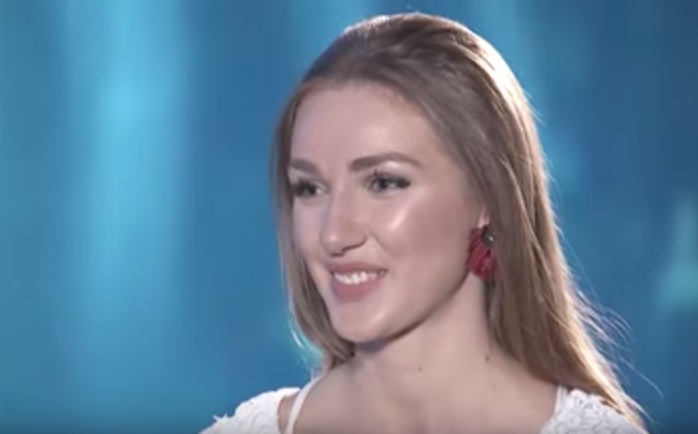 Georgia – Ketino Shekalashvili
One trait she doesn’t share with her lovely predecessors is a resting bitch face. She gave an adequate answer in the first question, but ran out of steam in the second. She’s a dancer, which means she might take a shot at the Talent fast track or, better yet, be featured in Dances of the World, which we thank the high heavens for returning this year.

Bahamas – Geena Thompson
She has looks and wit to spare, plus she shared an interesting backstory about being bullied for having a low voice (She does NOT). Clearly, she overcame that. One thing she has to overcome now, though, is the fact that the online voting populace doesn’t normally favor her country.